The beloved National Trust Easter trails will be back for 2021. Here are all the Suffolk places for an Easter trail

The mill at Flatford is probably over one thousand years old, originally used for 'fulling', a process of weaving cloth from raw sheep's wool. It was later owned by the Constable family for almost one hundred years from 1742 until 1846. It became a private residence in 1943 when it was acquired by the National Trust.

Visitors to the mill can enjoy an Easter trail next to the Stour this year. From April 2-5, pay £3 for a trail pack and the kids will love exploring the historical surroundings of Flatford, and their chocolate treat at the end. 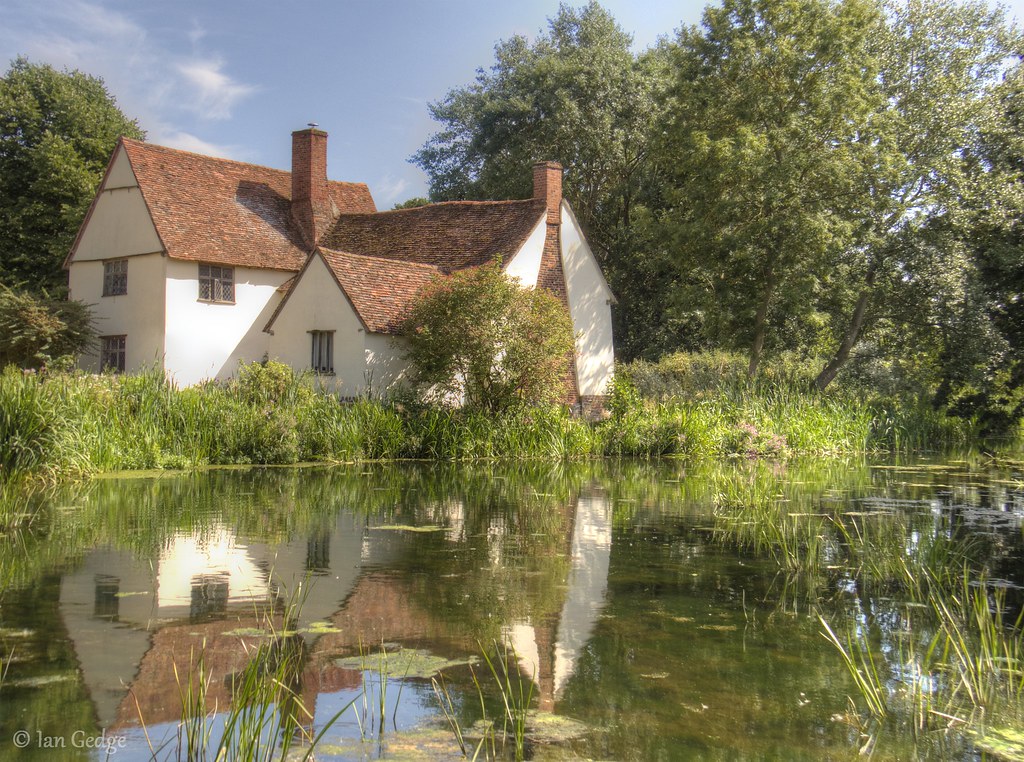 Although an older house stood in the same place as the current building, the Ickworth House beloved by visitors year round was built between 1795 and completed in 1829. The estate is comprised of a grand neoclassical country house and surrounded by stunning parkland.

From March 29 to April 11, visitors can purchase a trail pack and enjoy the Easter themed activities with a chocolate egg for the kids at the end. Check full visitor details on the website. 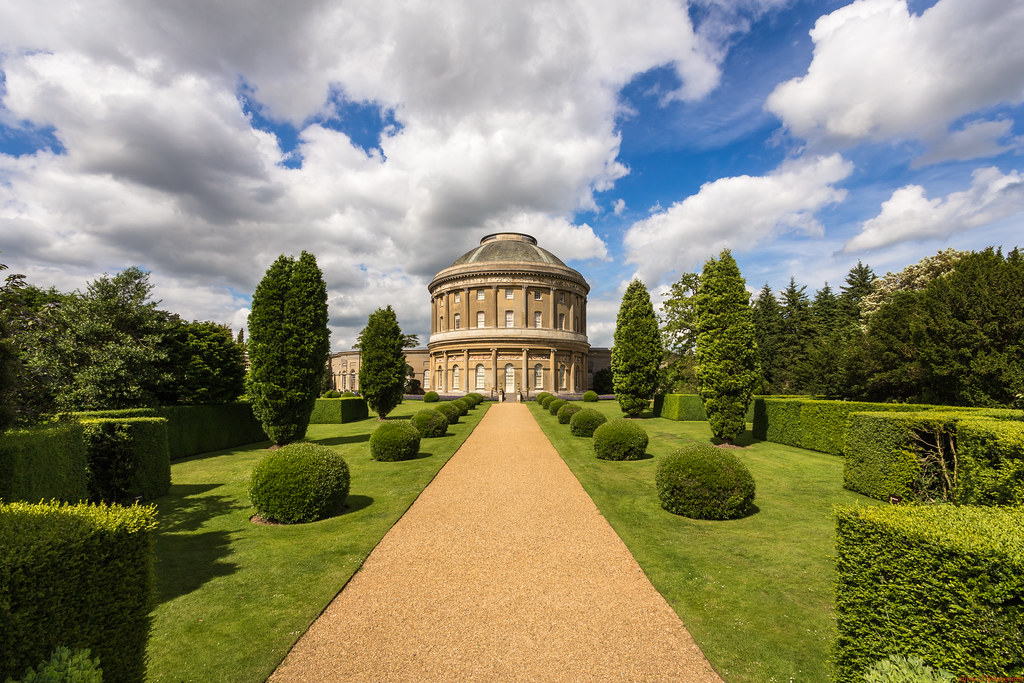 In the chocolate box village of Lavenham is the Guildhall, a 16th century timber framed building which became one of the most important places of the wool trade in the area.

From March 31 to April 5, then April 7-11, Lavenham Guildhall will be putting on an Easter trail that leads around the higgledy-piggledy buildings of Lavenham with a chocolate egg at the end. 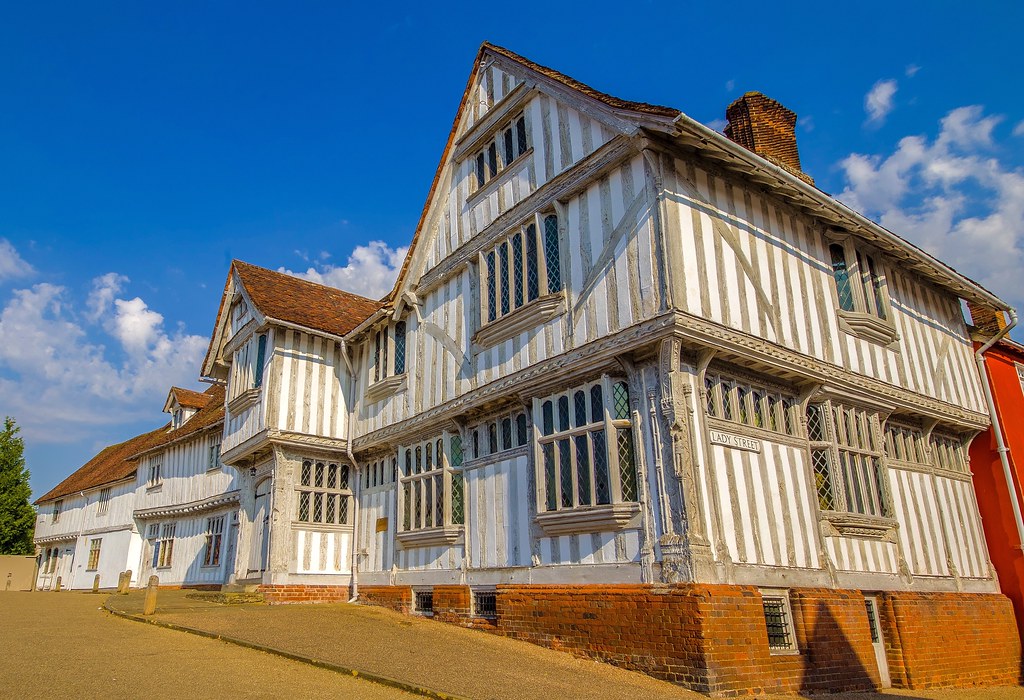 The resplendent Melford Hall was built in its current form during the 16th century but has parts of a medieval abbot building integrated within. Having seen royalty and high society people throughout its years along with a frequent visitor in Beatrix Potter, this is a historically fascinating visit.

Explore the grounds of the hall with an Easter trail between March 31 and April 11. Booking ahead is required, see the website for full details. 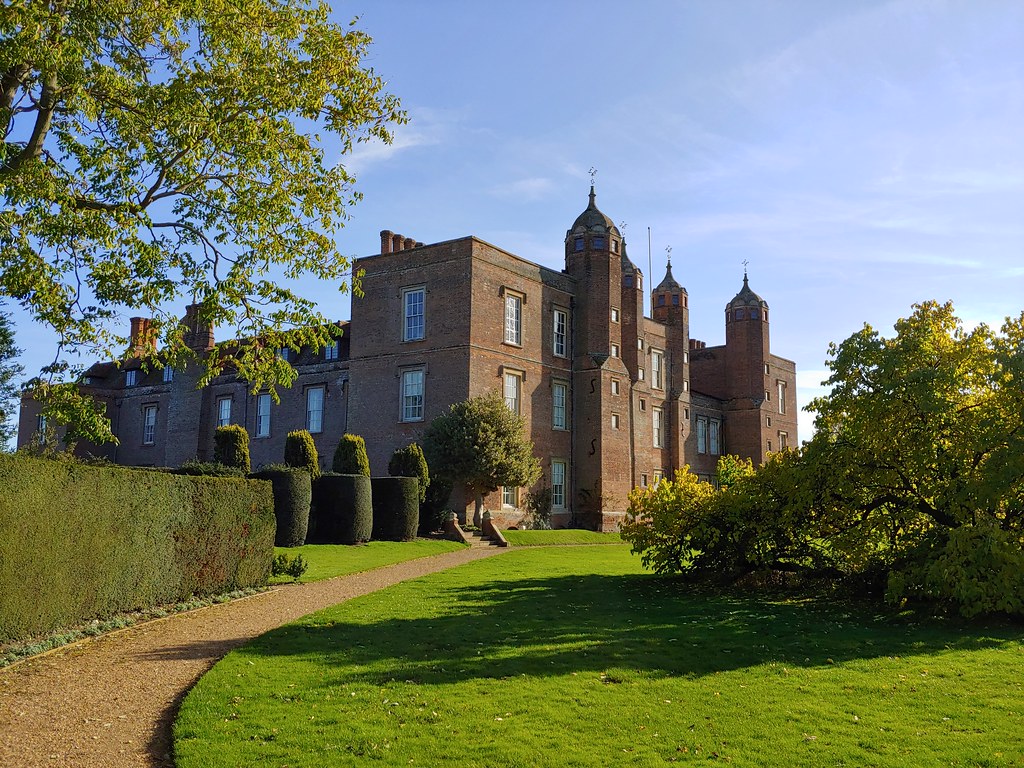 Having been the focus of a major film on Netflix, 2021's The Dig, Sutton Hoo will be on many people's Suffolk bucket lists this year. The site of two medieval cemeteries, this site was discovered in 1938 drawing much archaeological interest and was a vital discovery to build a picture of East Anglia's Anglo-Saxon history.

For Easter 2021, Sutton Hoo will be holding Easter adventure trails from April 2-5. Welcome spring with the exciting trail and a chocolate egg at the end.

Read more: From The Dig to Harry Potter - 5 films shot in Suffolk 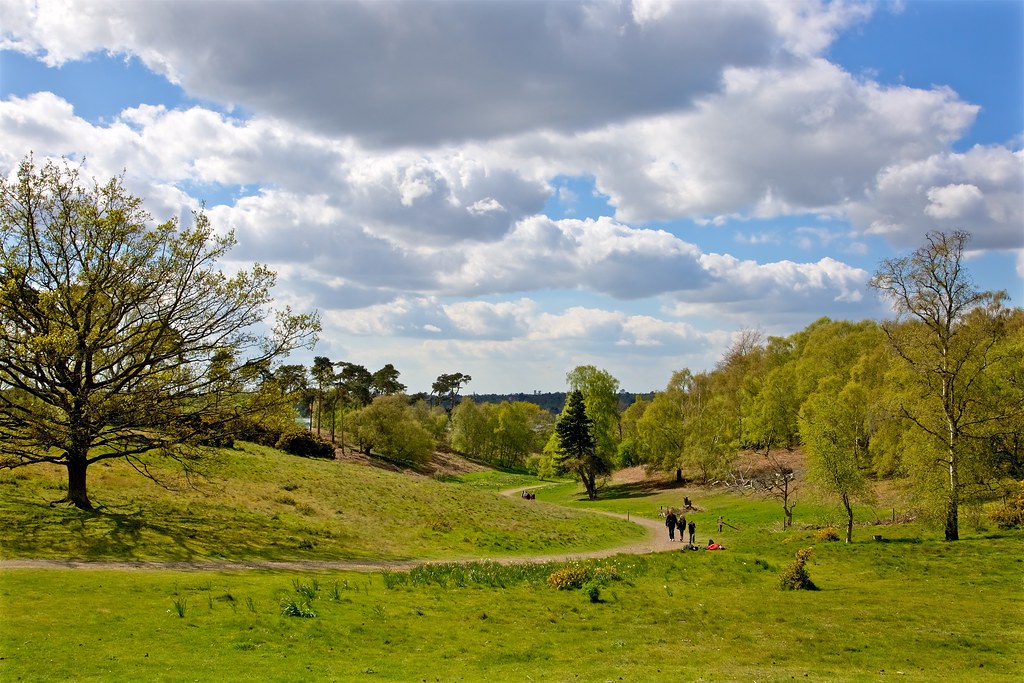 19 great places to eat outdoors in Cheshire after lockdown